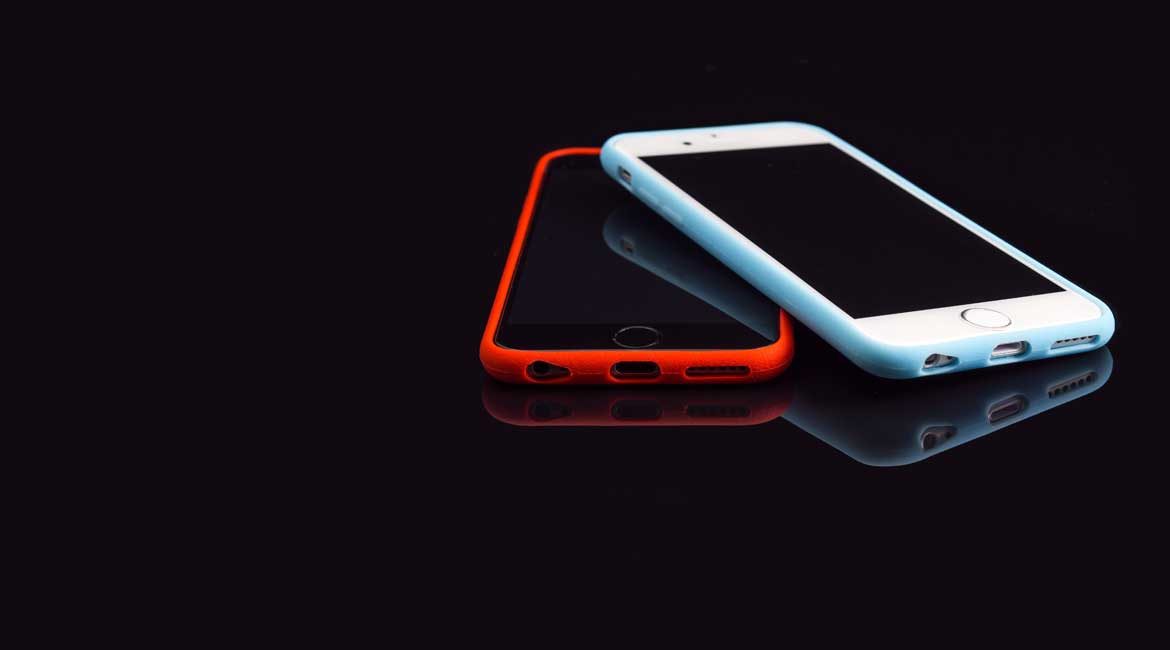 A decade after the emergence of smartphones, Facebook, and Twitter, more than four out of five adults in the U.S. (86 percent) report that they constantly or often check their email, texts, and social media accounts, according to part two of the American Psychological Association’s (APA) report Stress in America: Coping with Change. This attachment to devices and the constant use of technology is associated with higher stress levels for these Americans.

Excessive technology and social media use has paved the way for the “constant checker” — those who check their email, texts, and social media accounts on a constant basis. The survey found that stress runs higher, on average, for constant checkers than for those who do not engage with technology as frequently. On a 10-point scale, where 1 is “little or no stress” and 10 is “a great deal of stress,” the average reported overall stress level for constant checkers is 5.3, compared with 4.4 for those who don’t check as frequently. Among employed Americans who check their work email constantly on their days off, their reported overall stress level is even higher, at 6.0.

According to an American Psychological Association survey, nearly half of Millennials say they worry about the impact of social media on their physical or mental health.

“The emergence of mobile devices and social networks over the last decade has certainly changed the way Americans live and communicate on a daily basis,” said Lynn Bufka, PhD., APA’s Associate Executive Director for Practice Research and Policy. “Today, almost all American adults own at least one electronic device, with many being constantly connected to them. What these individuals don’t consider is that while technology helps them in many ways, being constantly connected can have a negative impact on both their physical and mental health.”

Parents also seem to be feeling the pressure to balance their children’s technology use as it affects familial interactions. While 94 percent of parents say that they take at least one action to manage their child’s technology usage during the school year, such as not allowing cell phones at the dinner table (32 percent) or limiting screen time before bed (32 percent), almost half (48 percent) say that regulating their child’s screen time is a constant battle, and more than half of parents (58 percent) report feeling like their child is attached to their phone or tablet.

Almost two-thirds of Americans (65 percent) somewhat or strongly agree that periodically “unplugging” or taking a “digital detox” is important for their mental health. However, only 28 percent of those who say this actually report doing so.

“Taking a digital detox is one of the most helpful ways to manage stress related to technology use,” Bufka said. “Constant checkers could benefit from limiting their use of technology and presence on social media. Adults, and particularly parents, should strive to set a good example for children when it comes to a healthy relationship with technology.”

The Electronic Retailing Association – Representing the...