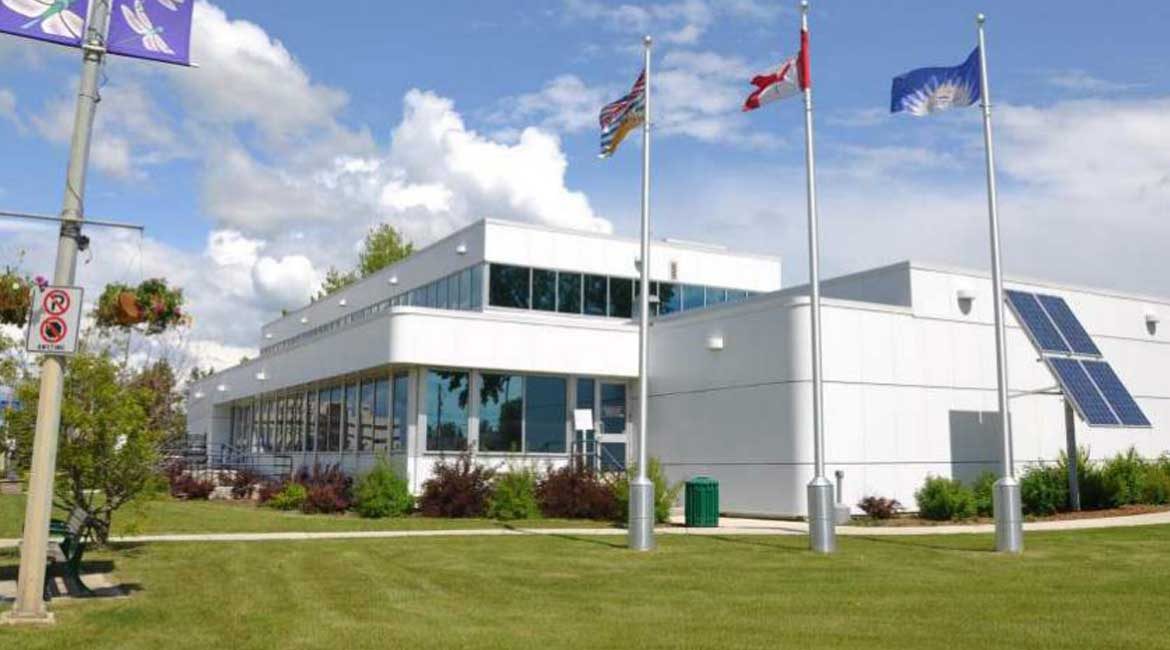 Originally established in 1794, as a trading post on Canada’s Peace River in the eastern part of the province, Fort St. John is the oldest European-established settlement in present-day British Columbia. The city, which incorporated in 1947, is considered the transportation hub of the region because the Alaska Highway, which was built in 1942 by the U.S. Army, runs through it on its way north to Fort Nelson, the Yukon, and Alaska. With a population of approximately 23,000, Fort St. John also serves as a service center for the area’s agriculture, forestry, and fossil fuel industries.

“Our tagline is ‘The Energetic City,’” says Julie Rogers, the City’s Communications Coordinator. “In part, because we are smack in the middle of oil and gas country, so a large number of our population works in the oil and gas industry. We understand energy extraction and how it has been driving our provincial economy. Also, the average age of our population is 30, so we’re very young and energetic.”

“We have a great appreciation for conservation,” Rogers adds. “That surprises a lot of people because we make our money from natural gas and oil – that’s our livelihood. But we understand the cost to the environment. We like to say that one of the greatest forms of energy is conservation.” Thus, over the past several years, the City of Fort St. John has made it a priority to conserve water and energy, and ultimately reduce both costs and greenhouse gas emissions from its corporate operations and at the community level. The City has also worked to become an environmental leader in the Peace River region through the use of pervasive sustainable and environmental best practices.

With that fealty to conservation in mind, a few years ago, the City embarked on a unique, energy-saving project when it decided to build Canada’s third, certified, single family ‘Passive House.’ “It’s a building that is 90 percent energy efficient,” Rogers explains. “In the way that it is constructed, with proper insulation and very few air leaks and proper air circulation within it, it needs very little energy to run. So the house does not have a gas line to it; it only has electricity; it does have some solar panels; and, in a northern community in the winter, where we can have a couple of weeks in a row of minus 30 or minus 40 ℃ temperatures, that house uses less than $47 worth of electricity, every month, over the course of the year. So, for us to spend so little on that house in terms of its operations and utilities is phenomenal.”

The Fort St. John Passive House is a 1900 square-foot, two-story home, with three bedrooms, two bathrooms, an office, and a living area. It is the northernmost passive house in North America. “Everybody said it couldn’t be done because it’s too cold here; a passive house won’t work. But it worked and the energy costs are crazy low,” Rogers exults. “And it was not too expensive to build – the cost of building the house was about three or four percent more than the cost of an average house. Once it was constructed, we installed two caretakers who lived in the house for just over a year and half, and we asked them to live normally. So, the dryer was used; the washing machine was used; they had company, they had dinner parties; the city actually hosted events in it. We also had tourists and took the community through it. Those tenants just moved out, last month, and we’re going to use the upper floor for some offices, and continue to do the community tours and the public education.”

Rogers insists that the City’s Passive House is not simply a one-off phenomenon. “Now we have that knowledge and expertise, and as we have to replace our buildings, that will be our new standard,” she declares. “And because we have been working on educating the community – we have a number of First Nations communities in our region – two of them are going to be building passive houses. One of them is building some low-income housing to passive house standards; the other is building their community health unit. They have the funding, the contractor, the design, and they are charging ahead. They got their funding from the First Nations Health Authority and that health authority is now planning to use that project as a flagship to encourage other First Nations communities to build to that same standard.”

Rogers points out some additional benefits of building a passive house in such a cold, northern climate. “If the power goes out, your pipes are not going to freeze,” she states. “It’s not going to drop below 12 ℃ in that building, even if the power is out for a week in the middle of winter. So, if you’re in a very rural community – which a lot of our First Nations are – power outages are a real thing. And they have the comfort and safety of knowing that if the power goes out, their building is still okay. And because of its superior construction, that building is going to last a hundred years. So, economically it makes sense; in terms of comfort it makes sense. Some First Nations communities are talking about building their elder housing to passive house standards and that would be amazing.”

Another innovative project that typifies Fort St. John’s standing as ‘The Energetic City’ is a new, hydroelectric project built on the Peace River, several miles from the city’s downtown core. The Fort St. John Micro Hydro Project utilizes the energy available in the gravity discharge of the sewer effluent from one of the City’s treatment facilities. “Anytime you have a liquid flowing downhill there is an opportunity to put a turbine on it – so we did,” says Rogers. This project – the first of its kind in British Columbia – consists of a 100kW turbine, a generator, associated controls, and the building, plus 800 meters of channel that was installed parallel to the existing discharge pipe down the hillside. It is estimated that the station will generate between $75,000 to $85,000 worth of electricity a year, helping the City to offset its cost of pumping Peace River water out of the valley and into its homes and businesses.

Fort St. John has made a strong commitment to sustainability, energy efficiency, and conservation. These two projects are just examples of the many ways in which the City continues to work toward a cleaner and healthier environment – not just for its own citizens, but for British Columbia, Canada, and the world at large. It’s why it’s known as ‘The Energetic City.’

The National Association of Tower Erectors –... 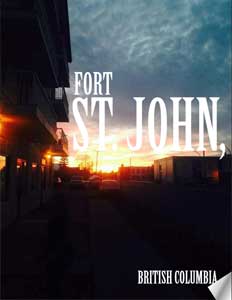