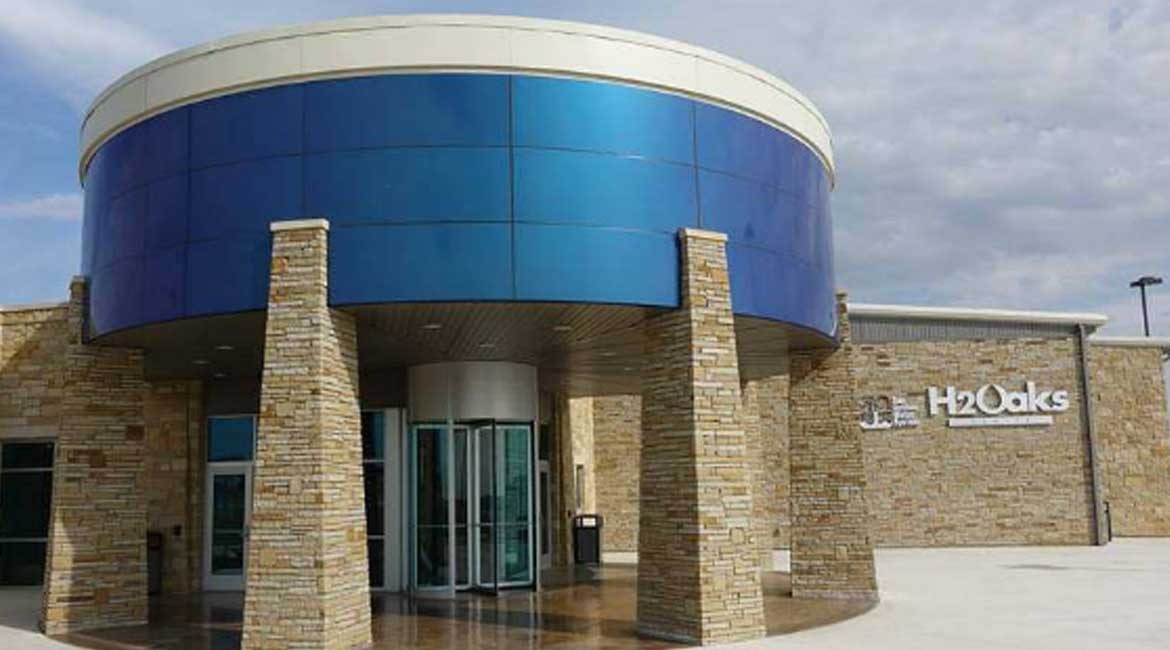 Anderson Automotive Group – All In The Family

This past week, dignitaries joined San Antonio Water System in celebrating the introduction of a truly new drinking water source to the city — desalination. This drought-resistant source is a huge leap forward in water independence for San Antonio.

While most people associate desalination with sea water, SAWS project pumps salty – or brackish – water from deep in the Wilcox Aquifer under south Bexar County as the source for this purified drinking water. Desalination pushes the salty water through reverse osmosis membranes with holes that are 100,000 times smaller than a human hair, removing 97 percent of the salts and minerals in the water.

The newly added 12 million gallons per day is enough water to supply 53,000 households.

“Desalination is another tool in our water portfolio that we are using to serve a growing San Antonio,” said SAWS CEO and President Robert R. Puente. “There is an ocean of brackish water under our feet unaffected by drought.”

The desalination plant is located at the H2Oaks Center in southern Bexar County.  The center also functions as an educational facility, featuring a tour layout for educational opportunities and an onsite research facility available for universities.

H2Oaks Center is the only location in the country where three different sources of water are produced. It desalinates water, pumps and treats Carrizo Aquifer water, and stores Edwards Aquifer water in the Aquifer Storage and Recovery (ASR) site on the property.

“This is another step in the right direction toward adding new supplies for San Antonio’s future,” said SAWS Board Chairman Berto Guerra, Jr. “We have the benefit of the 12 million gallons per day, and can access additional phases of desalination as we need them.”

San Antonio Water System provides water and wastewater services to more than 1.6 million consumers in the San Antonio region. SAWS is the national leader in water innovation with the largest direct recycled system in the country, the largest groundwater based Aquifer Storage & Recovery facility in the nation and was the first in the U.S. in converting methane gas to energy, making this wonderful city…Waterful.

Anderson Automotive Group – All In The Family